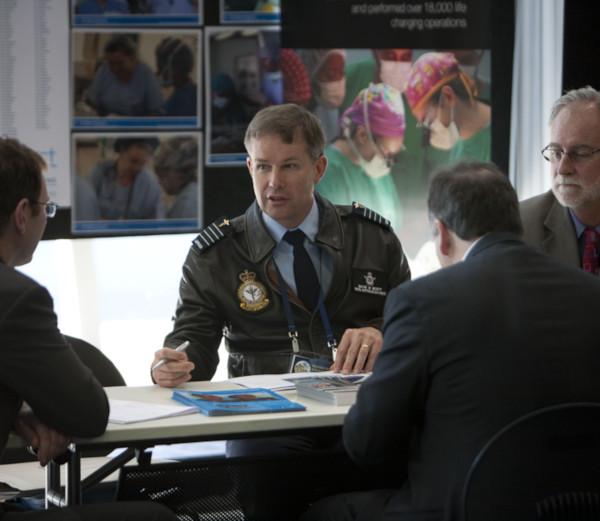 Dr David Scott is the recipient of well-deserved community recognition for his service to Australia, particularly in the area of anaesthetic services.

David arrived in Lismore 26 years ago and has served our community with diligence and distinction, both in the public and the private sectors, at a national and international level.

Along the way David has provided clinical leadership, training to young trainees, anaesthesia and pain management and consultancy, particularly in the area of Regional Anaesthesia.

His efforts in education were recognized with his appointment as an Associate Professor at the Lismore Clinical School of the University of Western Sydney, and his holding a Visiting Professorship at the University of California, Sacramento and at the Uniformed University in Bethesda in Washington DC, USA.

At a local level, David was at one time the Director of the Department of Anaesthesia and Acute Pain Medicine at St Vincent’s Private Hospital, Lismore.

Joining the Australian Society of Anaesthetists in 1988 David has held a number of senior positions with the Society, including being an executive counselor, Vice President 2014 – 2016 and President 2016-2018, and he is currently the Immediate Past President.

During the time of his Presidency, David was deeply involved in the Medical Benefits Schedule Review, and his direct liaison with the Federal Health Minister Greg Hunt ensured that the inappropriate recommendations of the Review Committee were not adopted by the Government. Had the Government adopted these recommendations patient care would have been significantly affected, and out of pocket cost would have risen sharply.

David led a dispute between the Anaesthetic Department and the Northern NSW Local Health District Chief Executive to gain changes to the sessional contracts for Anaesthesia services so that Lismore was positioned well to attract anaesthetists to work in Lismore.

Combined with supporting the dynamic leadership of the Department and the focus on “training and retaining”, Lismore now has in excess of 30 Specialists in Anaesthesia Pain Management and Perioperative Care, far more than any country region in Australia. His strong advocacy for evidence-based practice and innovation has been important for the continuing development of an excellent anaesthetic service for the people of the Richmond Valley.

At an international level, David has taught and lectured at many overseas conferences, and published a well-acknowledged book with Alwyn Chan at Liverpool Hospital on Regional Anaesthesia with Ultrasound Guidance.

David has served in the Royal Australian Air Force Reserves since 1990, currently holding the rank of Group Captain. He is now Clinical Director of Anaesthesia and Intensive Care for the RAAF. David has deployed overseas with the Australian Defence Force to Afghanistan and East Timor at great personal risk and considerable cost.

His deployment following the earthquake and tsunami in Bandar, Aceh (Indonesia) in 2006 saw him do outstanding work under the most demanding conditions.