Voting – who has a voice and who doesn’t? 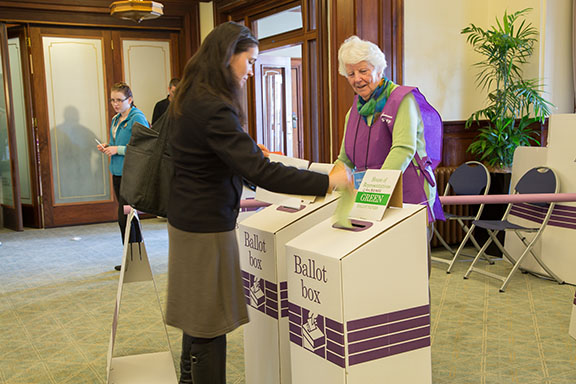 Australia is well known around the world for its compulsory voting system and the system is the envy of some countries. But who misses out when it comes to a voice say in the upcoming Australian Federal Government election? And what is the fine for not voting?

If you receive an 'apparent failure to vote' notice, you can: provide a valid and sufficient reason for not voting. tell us that you did vote and provide details. pay a fine of 1 penalty unit at the time of the offence ($137.00) or half this amount ($68.50) if paid before the deadline.

But if one doesn’t enrol for voting in the first place then there is no fine. And some purposely don’t enrol, no doubt for many reasons, including not trusting the system to represent them etc. Some may just find the process too hard because of lack of access to the internet or not knowing how.

People often move around a lot and some of course particularly in these times of social housing shortage are homeless. The percentage figures for those who do vote is 96.2% of the Australian population. However, when it comes to the First Nation Australian population it is only about 79.3%, but 86.7% in NSW and in the Northern Territory it is under 69.6%. (Australian Electoral Commission figures as of 30th June 2021).

First Nation people only earnt the right to vote in 1962 after a long fight. This means First Nation people have only been able to vote for 60 years of the 234 years of colonial occupation. It is not only the inclusion of a First Nation voice in government, but the next battle is to be recognised in the Australian Constitution which is a significant issue in the upcoming Federal election.

So, although Australia does well in broad representation of voice in our compulsory voting system, there are still issues that need addressing for some of the most disadvantaged people in our electorate.