EDs are on for young and old 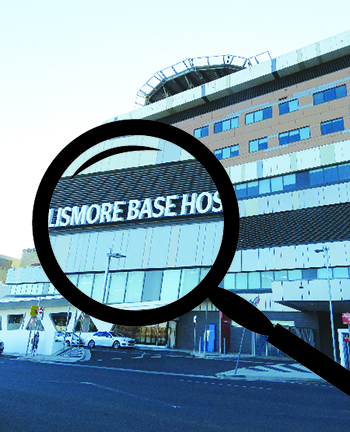 The performance of Australia’s hospitals again goes under the government microscope.

Young children and older adults are the Australians most likely to seek Emergency Department treatment, according to the latest (2020–21) Australia’s Hospitals at a Glance report from the Australian Government’s Australian Institute of Health and Welfare (AIHW), which notes that presentations to public hospital EDs totalled 8.8 million for this period – a rate of 342.5 presentations per 1,000 population.

In 2019–20, with the outbreak of COVID-19 in February 2020, the number of ED presentations decreased by 1.4% compared to 2018–19, likely influenced by COVID-19 restrictions and the changes made to health care provision.

However, in 2020–21, the number of presentations to EDs increased 6.9% compared to 2019–20, despite ongoing restrictions to health care due to the ongoing pandemic.

The highest hospitalisation rates were for patients living in the most disadvantaged areas.

Patients surveyed about their hospital experiences reported a high level of satisfaction with the way doctors and nurses listened to their concerns and showed them respect. It appears they were not asked about their views on waiting times for treatment, nor when required, admission.

In a statistic that may surprise many who regard Australia as a relatively healthy country, there were 11.8 million hospitalisations in the study period, or 418 per 1,000 population, although - as with the ED presentation data - this is not to suggest that almost half the population was hospitalised in a year, or one-third needed emergency care.

Public hospitals provided 7.0 million hospitalisations and private hospitals 4.9 million. Average length of stay was more than 5.0 nights in both cases.

The highest hospitalisation rates were for patients living in the most disadvantaged areas, with rates generally decreasing as the level of disadvantage decreases. The reverse was the case for the private hospitals.

Other AIHW data on hospitals showed that in 2019-20 recurrent expenditure (excluding capital) on Australia’s public hospitals was $66.4 billion, funded 93% by State/Territory and Australian Governments, an annual increase over five years of 4.2% in real terms (adjusted for inflation).

Recurrent expenditure on Australia’s private hospitals was $17.1 billion, mostly funded by the non-government sector, including private health insurance and out-of-pocket payments by patients (67% or $11.5 billion).

The AIHW’s “day in the life of Australian hospitals” found that,