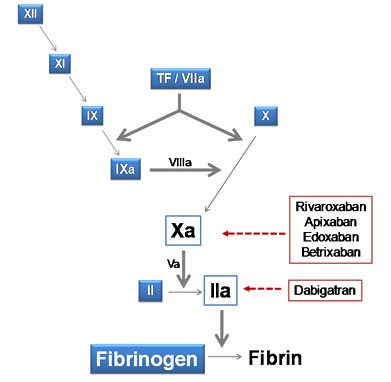 The Lismore Base Hospital Haematology Department is seeking patients from Northern Rivers general practitioners for a new trial to help determine the optimal length of time for anti-coagulation after deep venous thrombosis (DVT) or pulmonary embolism (PE).

Suitable patients are those approaching the end of their primary therapy where the decision is whether to continue with a secondary prophylactic strategy (Aspirin, Warfarin or a NOVEL agent) or to stop therapy. This is often a very difficult decision and the trial hopefully will provide new data on the place of low intensity anticoagulation with our two current options for anticoagulation or Aspirin.

Northern Rivers GPs who have patients currently on Warfarin or a NOVEL agent for their first DVT or PE are candidates for this secondary prophylaxis trial.

Interested GPs should Sonia Byrne, (trials manager, 6629 4559), or simply send a referral to the Haematology Unit at LBH where the patient's suitability can be assessed.