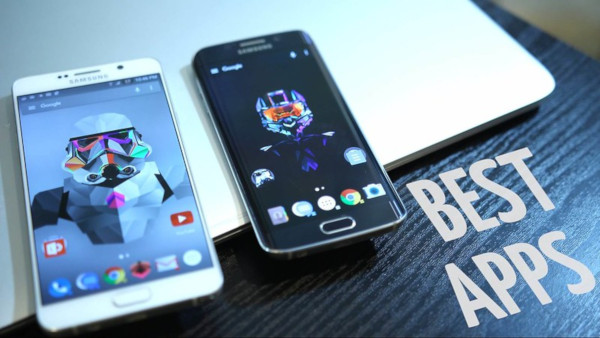 A study of mobile phone app usage by people with Type 2 Diabetes Mellitus (T2DM) has found that while recommended app usage improves self-management for most users only a minority of patients had practitioners involved in their app use. Further, all non-app users had never had the concept discussed with them by a health professional.

The findings of the study* were said to be “significant for GPs, nurse practitioners and allied health professionals who may integrate apps into a holistic management plan that considers strategies outside the clinical environment.”

The research team from Western Sydney University, The University of Sydney and the University Centre for Rural Health, Lismore (Dr Jane Barker and Dr Sabrina Pit) noted that better incorporation of user-centred features would enhance patient self-management, a significant factor in glycaemic control: “Self-management is considered the most important factor in ensuring well-controlled blood glucose levels (BGL) and, thereby, preventing diabetes complications. It has the potential to ease the burden on the healthcare system by encouraging patient autonomy and allowing disease monitoring outside clinical settings.”

The study focused on Australians living in regional or remote areas who have higher rates of diabetes and experience worse health related outcomes than people living in urban areas.

“T2DM is a major contributor to higher death rates outside major cities and accounts for 6% of excess deaths in all age groups. This is attributed to several factors, including decreased accessibility to health services (fewer health professionals and decreased financial accessibility), decreased testing for diabetes and possibly less effective management. Facilitation of self-management strategies may help to overcome these issues.”

Thirty participants from rural locations who possessed a mobile phone were recruited through a flyer to general practices, allied health clinics, Facebook groups and pages which were specific to either diabetes or rural communities, and diabetes support groups. Thirteen had never used an app, while none of the apps used by participants included all recommended self-management tasks.

Participants were aged 30-79, the commonest age bracket being 60-69. Interviews revealed that key features for future app development centred on improving the education provided by apps and increasing customisation features.

Barriers to engaging with diabetes apps related to a participant’s lack of knowledge and awareness of apps as healthcare tools, perceptions of disease severity, technological and health literacy or practical limitations such as rural connectivity.

Technical issues related to poor app design: the app failing to work as intended, not being user friendly and difficult to navigate. Three main user-specific barriers which prevented participants using apps were identified:

Those who felt they did not require an app also held the perception that their diabetes is “not bad enough” or that their current care is sufficient.

Although medication reminders were not used by participants, many felt that receiving weekly text-messages relating to their self-management would be appropriate.

“A notable conclusion is the importance of healthcare professionals being aware of apps as a self-management option and being involved in their use to facilitate improved patient outcomes and education. The findings may guide app developers in improving app design and usability,” the study concluded.