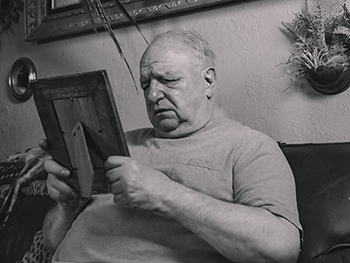 Dementia has become the second leading cause of death in Australia, according to the latest figures from the Australian Institute of Health and Welfare (AIHW), which has recorded a total of 14,464 deaths attributable to the disease in 2020, up from 9200 in the 2010 year.
Dementia is a general term for loss of memory, language, problem-solving and other thinking abilities that are severe enough to interfere with daily life. Alzheimer’s is the most common cause of dementia.

Andrew Binns - a life in service 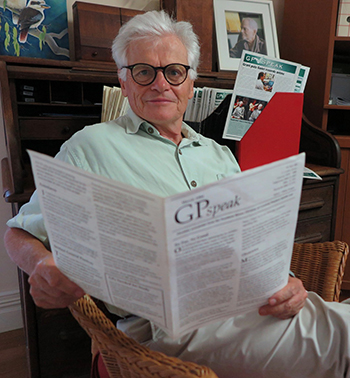 Andrew Frederick Binns was born and raised in Adelaide. He is the youngest of four children to  Margaret Dickson and psychiatrist Dr Raymond Binns.

He attended Prince Alfred College, a boy’s school in Adelaide. Even as a teenager, he was a mover and shaker, and argued for ballet to be introduced as a school sport. In this he was successful and his sister staged the choreography. The star of the show John Tilbrook went on to prominence in that other “aerial ballet”, first with Sturt in the SANFL before transferring to the Daemons in the VFL in 1971.

Andrew received a BSc at the University of Adelaide before completing his medical degree at the University of NSW. His early post graduate years were spent at Royal Adelaide hospital and Adelaide Children's Hospital. In 1976 together with his new wife, Jeni, he took the dangerous but fascinating overland  route to the UK via Nepal, Afghanistan and the Middle East. It was a cultural experience in both a social and gastroenterological sense.

In England he was a senior house officer in anaesthetics and obstetrics at Upton Hospital, Slough and City Hospital, Nottingham obtaining his diploma in both these fields. He returned to Australia in 1979 settling on the Northern Rivers.

The Three Laws of Robotics

The laws were first promulgated by science fiction writer Isaac Asimov in 1942 for his short story “Runaround”. In that story Robot SPD-13, “Speedy” becomes paralysed trying to resolve conflicts induced by trying to obey both the second and third laws.

In the spirit of binary computing Assimov later added an additional law. The Zeroth Law states, “A robot may not harm humanity, or, by inaction, allow humanity to come to harm”. Following the structure of the other laws it is taken to be pre-eminent.

However, the addition of the zeroth law leads to unresolvable dilemmas as a robotic variant of the philosophical conundrum, “The trolley problem”. 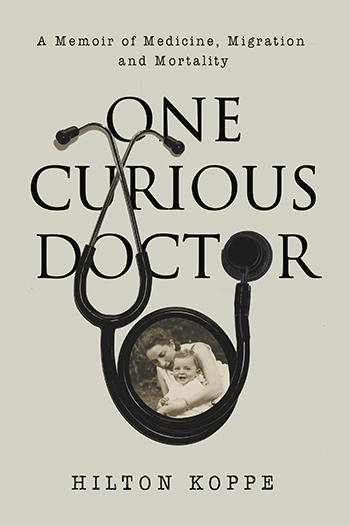 One Curious Doctor is a collection of short pieces born out of my experiences working as a GP in the Northern Rivers since 1988. It also includes stories which have their roots in my personal journey as a migrant growing up in 1960s Sydney, as the descendent of grandparents forced to escape Europe to survive, and as the son of parents who died prematurely from conditions that modern medicine could not cure.
In 2019, these worlds collided. I was diagnosed with Post Traumatic Stress Disorder. I received this diagnosis both as a shock - This can't be happening to me. I'm a doctor. Not a patient! And as a gift - Does this mean I actually get to rest now?
As the fallout from the trauma of the diagnosis began to settle, I tried to work out how I ended up in this position. 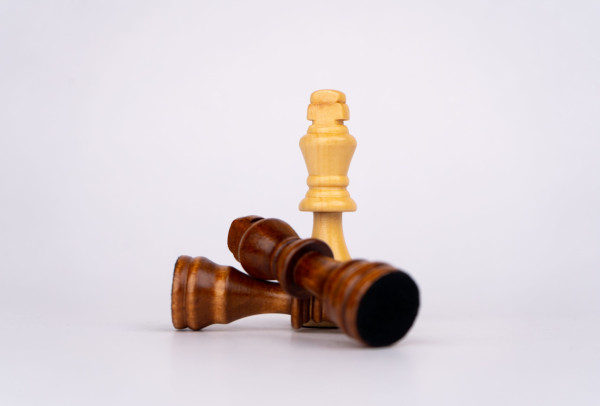 “The Queen is Dead. God Save the King.”

As the end of 2022 approaches Australia is emerging from nearly three years of COVID-19 pandemic, a period which placed  the healthcare profession generally under significant siege. Long hours with few breaks for holidays in an environment severely constrained by the medical regulations of COVID-19 containment affected both patients and doctors well being and the impacts are still being felt.

The long years of partial indexation of GP rebates and increased expectations from patients and governments is starting to bite. Many older GPs say they have had enough and are going to retire in the near future, while new graduates are no longer attracted to general practice, believing  the demands and expectations are unsustainable and the specialty has been generally devalued and deskilled.

The GP drought will hit hardest in rural and regional areas. The chief executive of the NSW Rural Doctors Network, Richard Colbran has said that, “For every general practitioner that leaves the workforce there will need to be three to replace them to keep up with demand. After COVID-19, floods and bushfires, GPs have never felt a time when the system is in such a perilous state. They are exhausted.”

The Australian government has a fiduciary duty to the nation. It aims to deliver the highest quality and number of medical services at the lowest price. All political parties espouse this principle. For nearly 40 years the government has progressively reduced the proportion of fee for service it will reimburse.