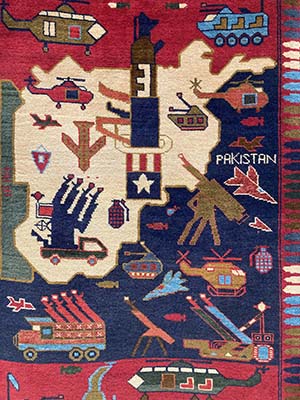 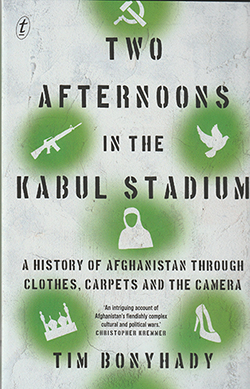 Buses give a lift to 1-in-3 donation rate 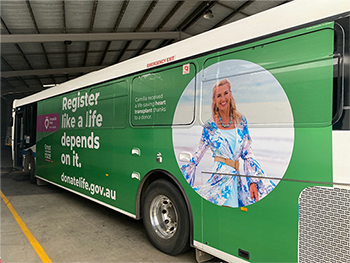 Public buses in the Northern Rivers including nine in Lismore, are part of the campaign to boost our falling organ and tissue donation rate, currently standing at only 1-in-3 people Australia wide. Some 1800 patients are awaiting a life-saving donation.

Australia has recorded a 16 per cent decrease in the number of new donor registrations since 2019, partly due to the COVID-19 related cancellation of awareness-raising events across the country.

Northern NSW Local Health District nurse Camilla Jenal is excited to be the face of this year’s campaign, after receiving a live-saving heart transplant in 2012. After becoming so unwell with heart failure due to an autoimmune disease, Camilla required the assistance of a mechanical pump to keep her heart working.

Read more: Buses give a lift to 1-in-3 donation rate 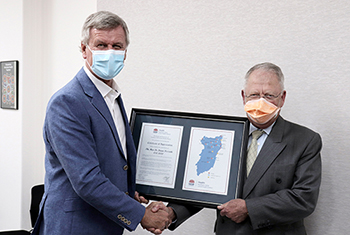 Incoming Board chair Mark Humphries with Dr Brian Pezzutti at the latter’s final Board meeting in June 2021.

After steering the Board of the Northern NSW Local Health District for the past eight years, Dr Brian Pezzutti has handed the reins to the current Deputy Chair, Mark Humphries, who has been a Board member since 2012.

Mr Humphries has extensive experience in senior management and leadership positions, and is actively involved in the regional community. He is a past president of the Kingscliff Chamber of Commerce and is involved with Surf Life Saving clubs in the area. He is also a member of the regional advisory committees for the Westpac Lifesaver Rescue Helicopter and TAFE NSW.

Mr Humphries will serve until December 2022.