In the front line of general practice, Quality Improvement (QI) can be hard to get to. The needs and challenges presented by patient care, service demand, human resources and business viability fill every day to capacity (and that’s before you add a global pandemic into the mix).

That’s why Healthy North Coast (HNC) launched new online resources in late May via the “Primary Care Impact (PCI)” website, to make it quicker and easier to plan and initiate quality improvement. PCI offers pre-populated quality improvement topics with links to key resources as well as a few basic improvement ideas to get the ball rolling.

It also provides a PDSA (Plan-Do-Study-Act)template embedded with simple strategies to help ensure success. These include canvassing staff on what difference they believe the quality improvement will make, how important it is  to them to do it and how confident they are that the team will succeed. 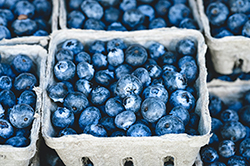 Read more: Has a superfood become an enviro-vandal? 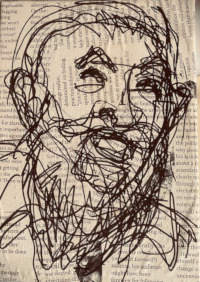 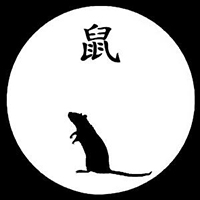 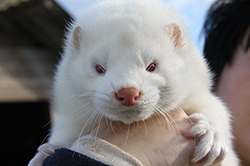