Bringing patients back is next COVID-19 challenge 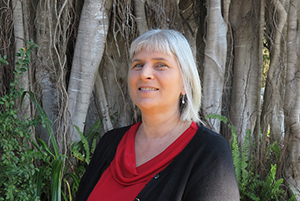 Many patients have become so attuned to telehealth that encouraging them to return to face-to-face consultations with their GPs will become a major challenge in the post-COVID-19 era. If achieving an appropriate balance cannot be managed there are clear signs that people’s health could be adversely impacted by conditions that have nothing to do with the coronavirus pandemic.

This is the view of many primary care practitioners amidst a strong uptake of this treatment modality by patients and the federal government’s endorsement of telehealth in the GP setting even before COVID-19 restrictions were put in place (from July 2020 the policy was tightened to allow access in most cases only for providers who “have an existing and continuous relationship with a patient”).

Read more: Bringing patients back is next COVID-19 challenge 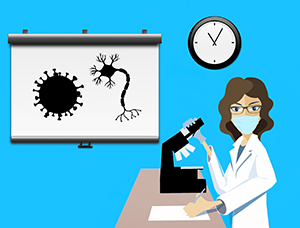 In an impassioned plea aimed at ensuring Australia avoids the emergence of the “next Disease X pandemic”, the high-profile Australasian Virology Society has called for an end to the “panic and neglect cycle of funding” that it says has characterised the nation’s past response to health crises.

It has also called for a boost in medical research to three per cent of health expenditure, adding that what is “often termed discovery research” is the “engine of innovation without which our clinicians and public health researchers would not have the diagnostic, vaccine and antiviral tools needed to combat infectious diseases.”

Noting the widespread impact of the COVID-19 pandemic the Society said the next pandemic may be worse and may have more efficient human-to-human spread. 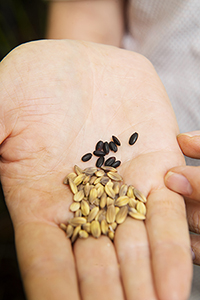 Some people call it a “superfood”, others enjoy it as a somewhat unusual pudding you eat on holidays in Bali. Now black rice is the focus of a $600,000 Australian Research Council (ARC) grant to Southern Cross University (SCU) to determine what drives its nutritional quality.

“The demand for functional foods with health benefits, including black rice, is increasing both domestically and internationally,” Assoc Prof Kretzschmar said. 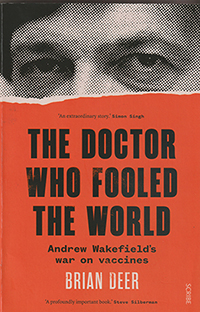 Read more: Book Review - The Doctor Who Fooled the World

A two-year-long neuropsychological project involving adult Aboriginal people in NSW charged with an offence has found that 72% had significant cognitive impairment, with almost 50% of cases being diverted from custody when these findings were submitted to court at the time of their sentencing.

ABS figures show Aboriginal and Torres Strait Islander people make up approximately 2% of the general population aged 18 and over but represent 28% of the prison population nationwide. Aboriginal and Torres Strait Islander people with mental health issues and cognitive disability are over-represented in their contact with all aspects of the criminal justice system.

The results of the Aboriginal Assessment Project (AAP) were shown to a Magistrate in the Lismore area who would subsequently see and sentence some of the 45 participants. The law officer said the project had a “profound effect” on him, noting, “What if the offender is not really bad, mad, addicted (although elements of these are regularly present) but instead has a cognitive age of five?