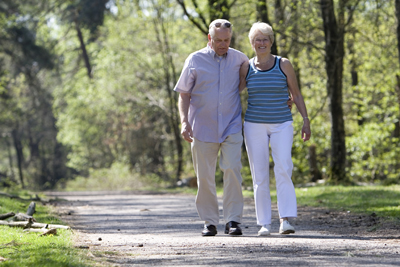 Mental disorders account for the third largest source of disease burden in Australia, those with severe mental illness living from 10-32 years less than the general population. This gap has grown in recent decades. It is estimated that two-thirds of these early deaths can be attributed to inadequate access to medical care, poor diets, insufficient exercise, medications that induce weight gain and subsequent lifestyle-related diseases.

So what role can exercise play in managing mental disorders, and closing this life expectancy gap? 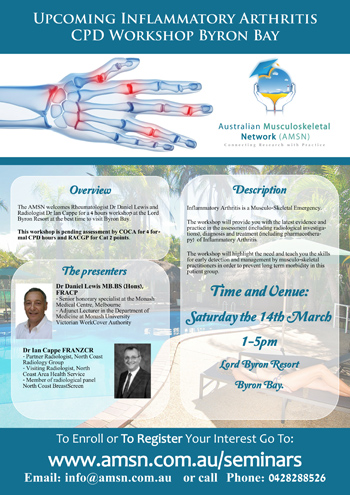 The Australian Musculo-Skeletal Network (AMSN) was developed to provide quality inter-professional development and networking opportunities for practitioners, researchers and academics engaged in Musculo-Skeletal care.
The idea of AMSN grew out of our own frustrations at the lack of true multidisciplinary events that could be found as well as the cost and inconvenience of the CPD we had to do.  Whether it was mandatory for registration or for true interest in a professional development topic, the reality was that we lost income by having to close the Practice  and plan days of away from family.  Then we spent big money on travel, accommodation and registration fees.   Sometimes it was great to get out of town for break but mostly it was an imposition. 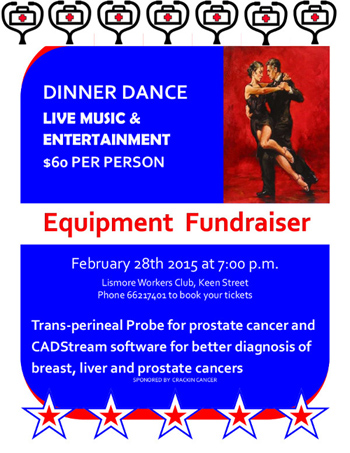