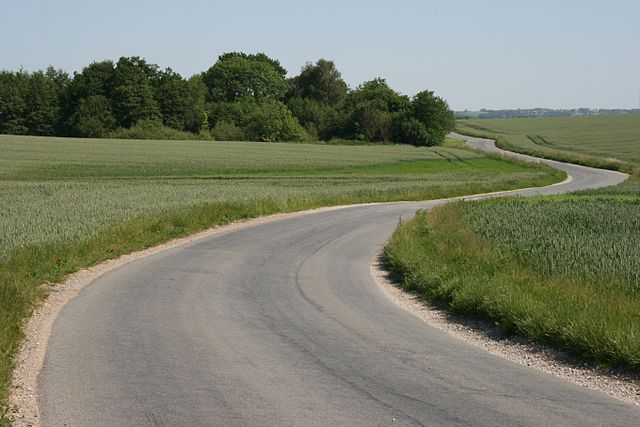 PHNs are thus very lean organisations which focus on local issues and how to address them through commissioning local services. They concentrate on the government stipulated areas of mental health, ATSI health, population health, health workforce, digital health and aged care. There is only limited funding for other activities that are designated flexible and innovation funding.

PHNs eat their own dog food. The Federal government contract to run a local PHN is put out to competitive tender. In our area Healthy North Coast was the successful tenderer. HNC is set up as a company  limited by guarantee and is registered as a charity. This is a common approach for most PHNs.

North Coast PHN, is structured such that its members are local organisations and not individuals. Initially these member organisations had a strong focus on, and relationship with, general practice. However the number and influence of GP led organisations within the membership has diminished in recent years.

The primary responsibility of companies’ Boards of Directors is to the continuing viability of their organisations. To maintain financial viability they have to protect their income base.

PHNs derive the vast majority of their income from Federal government grants. As such the PHNs are captured by the Department of Health and are essentially just quangos.

The PHNs obtain local input by undertaking their own assessments and from their Consumer and Clinical Councils. Getting consumer input is historically a difficult task in health and education and is often just tokenistic.

Clinical Councils were warmly embraced by GPs initially and many looked forward to a better working relationship with allied health and the secondary health sector. However, as time has passed GPs found that many of the problems identified by Clinical Councils could not be addressed by their local PHN because the issues raised were deemed out of scope or exceeded the PHN’s discretionary budget or simply required more manpower than the PHN had available.

Company Boards are ultimately responsible for the direction of the company and are the ultimate body to whom the Executive answers.

Divisions of General Practice were the first government funded local organisations whose focus was on local primary care. Their Boards were composed solely of GPs. However, after a decade it was recognised that companies needed Board members with skills outside of medical practice in areas such as finance, management and governance. Directors with these skills were appointed directly by the Board and not elected by the membership.

These arrangements have been further refined over the last ten years and an increasing number of Australians from business and the public sector are now enjoying a second career as Board members of charities such as PHNs as well as other publicly traded companies.

The burden on the membership in reviewing an increasingly large number of applicants for Board positions have been addressed by some PHNs through the mechanism of Nomination Committees. Unsuitable candidates are weeded out and the membership organisations have only a small list of applicants to consider for election as Board members at the Annual General Meeting.

The downside of this arrangement is that general practitioners who previously would have been a GP organisation’s nominee do not get past the Nominations Committee.

In essence the Nominations Committee has become the de facto membership and this has further weakened the influence of general practice in the directions of their PHNs. Some commentators have argued that these arrangements have resulted in a flawed governance structure for Primary Health Networks.

The frustration caused by these various factors have now come to fruition and many GPs previously on PHN Boards and Clinical Councils have walked away. GPs are now considering other ways of improving the health of their communities through their own efforts, sometimes with the help of the hospital sector.

Recommendation 3 of the Horvath review stated, “The government should reinforce general practice as the cornerstone of integrated primary health care, to ensure patient care is optimal.”

This requirement was reaffirmed by the Ernst and Young report evaluating the initial performance of Primary Health Networks in July 2018, “PHNs to work with their Clinical Councils and other stakeholders to increase their engagement and reach with general practice and enhance general practice capability and capacity (e.g. through sharing best practice and lessons learned).”

It is over two years since the last review of the PHNs by Ernst and Young. Historically that means the government is happy with how things are going since it only calls for such reviews when it wants change.

Karen Price, the newly elected President of the RACGP, is also looking to explore opportunities for service development outside the PHN structure and envisaged something more akin to the original Divisions of General Practice in her campaigning for the presidency.

The Liberal Party believes “that, wherever possible, government should not compete with an efficient private sector; and that businesses and individuals - not government - are the true creators of wealth and employment.”

While many GPs might ascribe to this theory their lived experience is of more government intervention and control. Feedback from general practice to the government is being ignored at all levels of government.

Echoing the Chinese Communist Party one might describe this as “Private enterprise with Australian characteristics”.