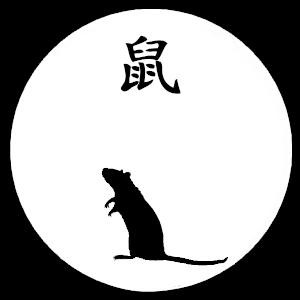 The enthusiasm for using these providers was somewhat dampened mid year however, when HealthEngine was fined $2.9 million for breaching privacy regulations and tampering with online reviews and comments.

“E-check in” became possible through smart phone technologies such as Best Practice’s Best Health App. Using “beacon technology” patients could register their attendance at the practice simply by entering the waiting room and checking in on the app. They did not need to formally check in with reception staff and the software notified both patient and practice that the patient was in the building with a “waiting status”.

For those unable or unwilling to come to the practice there were “e-consultations”. This was a life saver, at least in economic terms, for GPs and specialists. In general practice most consultations were performed over the phone due to the difficulties that many elderly patients had with mobile phones and computers. There were also a plethora of options for video consultations as previously described by Nordocs.

In the early days of the pandemic patients with fever or potential contact with covid suspects did not make it into the consulting room. Car park consultations had a large “e-” element with much of the history obtained over the phone prior to the doctor masking up and going out to the patient’s car. It was a nuisance and quite inefficient and most GPs are glad that the necessity for such consultations has greatly diminished in the last month.

“e-Scripts” surfaced briefly but their uptake was restricted by the Department of Health to hot spots, mainly in Victoria. They were however universally popular with patients and doctors. Instead of printing the script and faxing it off to the patient’s preferred pharmacy, an e-script would be generated and an e-token for the medication was sent to the patient’s phone or email address. The patient could then take the e-token to their pharmacy of choice where the QR code token was scanned and the medication dispensed.

Nearly all pharmacies in Casino, Lismore and Alstonville have the capability of reading the QR codes and doctors and patients are just waiting for the DoH to turn the system on for the North Coast.

“e-Pathology” was next cab off the rank. For many years, practices using Sonic systems have been sending an electronic copy of the request to the company at the same time as they generate a paper request. An e-pathology request can be sent to the patient by adding the word “Telehealth” to the clinical notes of the pathology form. This keyword then signals Sonic to send an SMS to the patient’s phone that in turn links to a barcode which can be  scanned by the Sonic collection staff. The paper copy can go straight in the doctor’s bin. 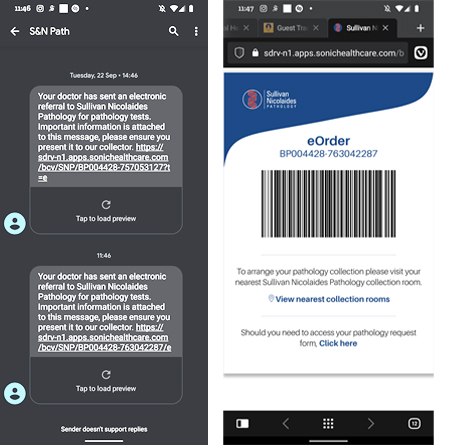 “e-Radiology” also became an option but web based solutions that do not integrate with practice software did not find favour with GPs. Nobody wants to enter their own credentials and the patient’s demographics into an online form.

“e-Authorities” also emerged during the year. Unfortunately once again it required jumping through too many hoops to get to the HPOS application and then selecting the correct patient and medication format. The potential for error is high and there is no negotiation for a script application that is refused. The only saving grace is that 3 month’s worth of medication can be authorised if the application succeeds.

The most successful “e-med application” of the year was Healthlink’s Smart Forms. Completing fitness to drive forms for Transport for NSW became much easier and more efficient for GPs and saved the patients a trip to Service NSW. 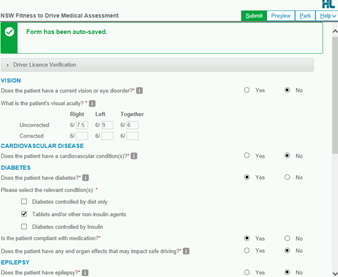 Smart Forms signal a new era in medical computing where separate databases populate a form with clinical data that is reviewed by the clinician before she signs off on the update of the patient’s clinical status.

More widespread use of this technology will further enhance its usefulness and the Northern NSW Local Health District is using Smart Forms for sending patients to some of their outpatient clinics.

“e-Referrals” have been available for some years through the secure messaging providers, HealthLink, Telstra Health (formerly Argus) and Medical Objects. The functionality of the e-Referral system has been held back by interoperability issues and the absence of agreement between clinicians about how and when data is processed by recipients.

A local health district wide project to address this issue would improve patient care on the North Coast.

“E-med Ed” has flourished this year. Unable to gather together, even in small groups, education providers have embraced the online format. The RACGP, AMA, countless hospitals and even Nordocs have run their own programs.

Nordocs has held four meetings this year on the subjects of carotid vascular disease, new approaches to psoriasis management, the multi-disciplinary approach to breast cancer and an update on restrictive lung disease.

The organisation will continue with the program on a monthly basis from February to June next year before reviewing the viability and acceptability of further “e-meetings”.

A year ago nobody had ever heard the term “covid-19” but the year of the rat has been difficult for many, fatal for some and tried the patience of citizens and politicians around the country and around the world. The upending of traditional approaches to issues has stimulated developments in many areas and doctors have taken to heart the quote of Winston Churchill, “Never let a good crisis go to waste”.