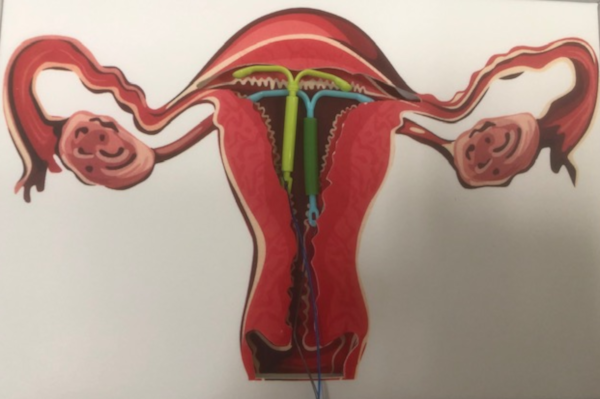 Compounding the dilemma are our sky-high hysterectomy rates, which according to a recent OECD report are much higher than they should be. For example, Australia does about 250 hysterectomies/1000 women compared with, say, Denmark at 20/1000. New Zealand has half our rates, while Finland has decreased its hysterectomy rate by 60% in the last 20 years.

Professor Jason Abbott, UNSW Faculty of Medicine, commented in AusDoc 2020 (12 October, 2020) that we have one of the highest hysterectomy rates in the OECD and that although the rates have fallen the reduction has not been fast enough.

Prof Abbott says this is due to low awareness in primary care alternatives to treat menorrhagia and a lack of training in minimally invasive endometrial ablation procedures, particularly in rural and regional areas.

So, what could be done at the primary care level to address these concerns?

There is some talk of this role partially being taken over by trained RNs, which may fragment care if not performed in the GP setting. That said, specialised family planning clinics fulfill an important complementary role for many women and offer valuable training opportunities for GPs.

I was involved in the first family planning clinic in Lismore. It started about 40 years ago and was a controversial topic amongst GPs. We did IUCD clinics at that time and I am pleased to say the devices have improved vastly since then. The old devices such as Lippes Loops and Copper 7s had a much higher infection rate than the modern devices, whether hormonal or copper.

IUCDs have had their ups and downs in reputation over the years, but the newer devices are safe, with minimal side effects and are generally well accepted by those women who use them.

More training for GPs at all levels is a high need. For those who would prefer not to be trained in these procedures, encouraging the use of LARCS rather than just the OC pill for contraception would be beneficial for both contraception and reducing menstrual bleeding. Added to this are the benefits of minimising unplanned pregnancies that can occur through poor compliance, including remembering daily oral contraceptive pill taking.

One new(ish) device on to the market to help encourage the use of LARCS is the Kyleena, released in March 2020. This device not only provides safe contraception for five years but reduces menstrual loss. It is also suitable for use in nulliparous and younger women. Women with menorrhagia would be best suited to a Mirena, which contains a higher dose of levonorgestrel.

The Kyleena is a smaller device than the Mirena, and is indicated specifically for contraception. The comparison of these devices for patients is shown in the following table.