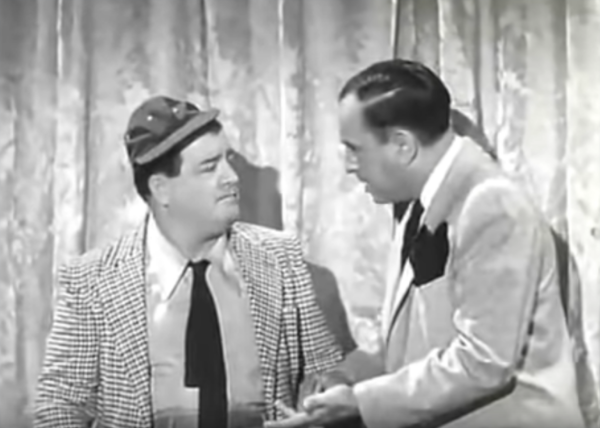 The vast majority of reports reach their destination in less than 24 hours and usually within minutes during office hours and require no intervention by the practitioners of their staff.

Sending letters via Healthlink is simpler than Medical Objects. It is a one click process. However, it does require the recipient's Healthlink code to be entered in the electronic health record's (EHR) address book prior to any transmission. The interface to the status of the transmitted documents is also not as clear as Medical Objects'.

However Healthlink's SmartForms have revolutionised the completion of Transport for NSW's medical driving assessment submissions. The forms are also being used by general practitioners for submitting applications for Aged Care Assessments and locally for referral to the increasing number of specialist clinics at Lismore Base Hospital.

Many medical practitioners move practices each year. This can be out of the area completely for either family reasons or for appointments to other institutions as part of one’s training. Locally GP registrars may move to a new practice every six months. It is therefore difficult for hospitals, pathologists and radiologists to maintain accurate databases of the current location for all medical practitioners.

The Australian Digital Health Agency has addressed this problem by creating the Service Registration Assistant (SRA). The rationale behind the SRA is that the practitioner information held in the practice's EHR is usually current.

This is true since doctors are not eligible for Medicare rebates if their details are not first lodged and approved by the Department of Health. Similarly doctors who leave are removed from the system or made inactive so that the practice does not incur charges from the EHR provider for that former practitioner. A typical charge for a doctor license for an EHR is $1,000 per year.

The SRA system works by periodically updating an online database with the latest information. These changes are then sent to other health agencies, laboratories and hospitals. Individual practices can specify which services are updated with the current information.

The initial trial of the SRA was run as a partnership between North Coast general practices, the North Coast Primary Health Network and the Northern NSW Local Health District and was deemed quite successful.

A Phase 2 of the project has recently started with the aim of further streamlining the process. A User Reference Group was formed late last year and meets monthly to report back on the changes being proposed and / or made to the application.

In the interim for those not in the project the process of updating your current doctors list remains a semi-manual process.

Log into your online portal and select Add New Provider.

Fill in the details, save and you are done. 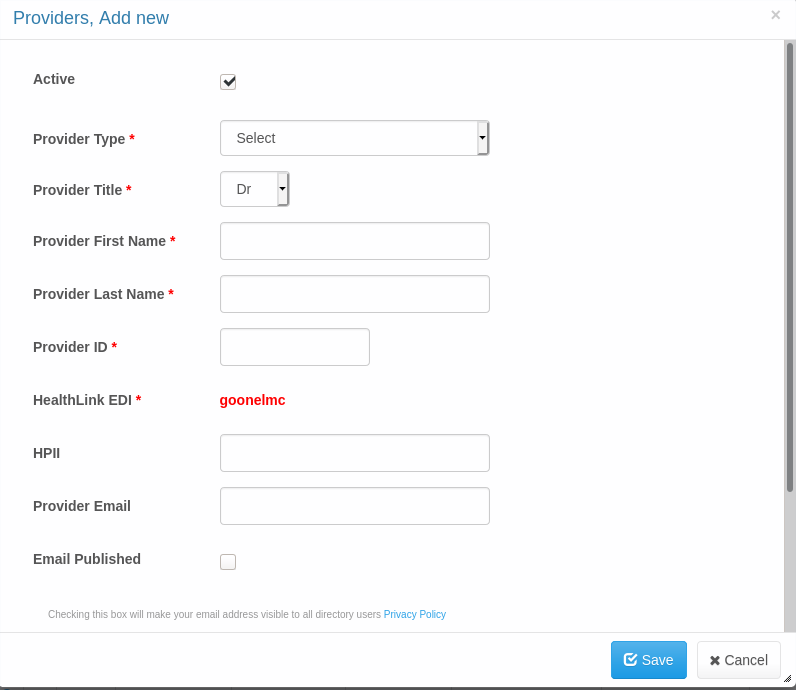 To archive a previous user simply uncheck the Active box.

Medical Objects has a somewhat clunky online web interface for updating users. If however one uses the same browser for subsequent updates and that browser has retained previous entries in dialog dropdown boxes, the entry of previous values is much quicker and easier.

However most practices will find it easiest to download the pdf form and email or fax off the update. Medical Objects update received forms within minutes during business hours.

The process is similar for removing doctors but once again the manual pdf is quicker and less frustrating.

Covid-19 accelerated many new electronic capabilities in Australia's health system. It is unknown if the pace of change seen in 2020 will continue into the future but the trend is towards faster, more reliable communication.

“The right information to the right person at the right time” is the mantra. We are getting closer to that goal.