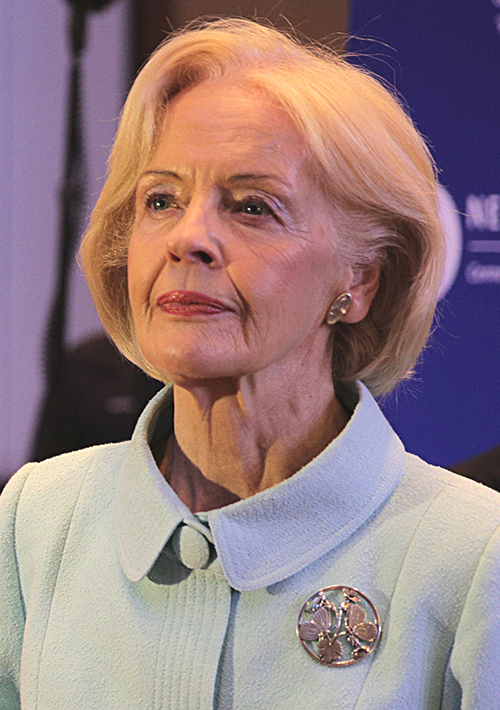 Just as concerning is the revelation that the Forum’s chair, federal Food Minister Richard Colbeck (Lib, Tas), met with alcohol lobbyists before the meeting that refused to endorse the wording “HEALTH WARNING: Any amount of alcohol can harm your baby" being printed on alcohol bottles. It was claimed by industry lobbyists that the changes would be too costly, especially the use of red ink on the labels.

Documents tabled in the Senate showed that on February 27 Sen. Colbeck met with representatives from the Brewers Association of Australia, Australian Grape and Wine Incorporated and the peak industry body Alcohol Beverages Australia (ABA), as well as multinational beer and spirits manufacturer Diageo and Lion Pty Ltd, the Japanese-owned company behind many popular beers and ciders.

Centre Alliance Senator Rex Patrick asked the minister in Parliament why the government had questioned the FSANZ label despite its own department concluding that the industry's cost argument was wrong. A briefing paper prepared by the Agriculture Department, also tabled in the Senate, rejected the alcohol lobby's argument that the proposed label would be too costly, saying: "There is a lack of evidence to support the concerns raised by ... alcohol industries."

FSANZ has advised that a small reduction in the incidence of FASD would justify the cost of changing the labels, with research indicating about 5 per cent of children born in Australia each year have the condition, costing the health system and economy $1.18 billion. A Health Department briefing tabled in Parliament said the alcohol industry had “bombarded FSANZ with objections to the proposed warning label”, with 83 submissions outlining concerns.

Quentin Bryce has said, “FASD is a preventable disability so as a grandmother and mother it deeply saddens me that babies are being born with brain damage… I want to do everything I can… to help to ensure that our young ones have the best prospects for a healthy life. I encourage all Australians to get behind this vitally important message.”

Commenting on the polling, FARE CEO Caterina Giorgi said, “It showed that people aged between 25 and 34 years are the least aware that drinking alcohol when pregnant is harmful to an unborn baby, with 35 per cent unable to correctly identify zero alcohol as the only safe amount.

“Overall, around a quarter of Australians were unaware of the risks of alcohol use during pregnancy, and almost one third of people unaware that alcohol causes FASD,” Ms Giorgi said.

“This is the age group of people most likely to be thinking about having a baby and we need to raise their level of awareness about the risks of alcohol use in pregnancy.”

Ms Giorgi described the current pregnancy label as ineffective: “Only 31 per cent of Australians recall seeing any labels, which tells us that the current label design is not visible.”

She called on the minister to listen to FSANZ and departmental advice - "The best thing for the health of women, children and the broader community is clear, visible and honest labelling".