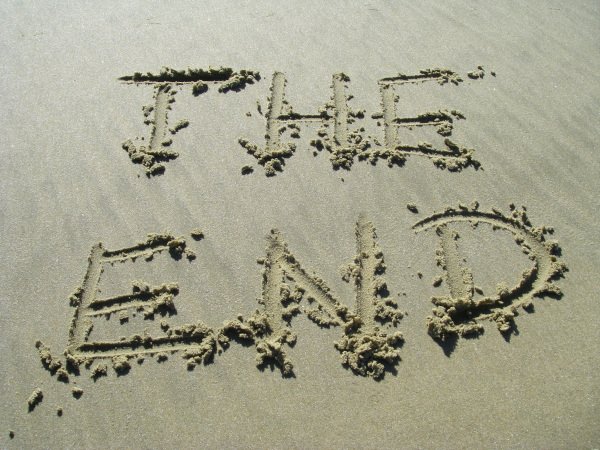 North Coast General Practice Training (NCGPT), an organisation dedicated to regional medical education,o is winding up at the end of the financial year.

The company started in 2002 when the then-Coalition government removed responsibility for training future general practitioners from the Royal Australian College of General Practice (RACGP). The new organisation took over from the RACGP’s Family Medicine Program that had grown from a small base at the same time as the 1973 Labor government’s Medibank scheme. The government set up 22 training organisations around the country and NCGPT was the successful tenderer for the northern NSW contract that covered a wide area from the NSW-Queensland border down to Port Macquarie.

Over the next twelve years NCGPT built up an enviable reputation around the country for the quality of training provided. Many young doctors appreciated the experience of working in dedicated training practices on the North Coast. Many of them stayed in the area, joined the local medical workforce and have become part of the community.

NCGPT can thus take much of the credit for improving the size and quality of our medical workforce and in greatly reducing the patient-to-GP ratio on the North Coast. This success can be largely attributed to its hard working clinicians, medical educators and administrators. As previously reported in GPSpeak, much loved CEO John Langill paid tribute to them and their efforts upon his retirement from the organisation in 2019. Over the course of its 14 years it trained over 750 GP registrars, OTDs and junior doctors.

In 2014 the Federal Department of Health under a Coalition government adopted a more aggressive competitive market for GP training. The number of tenders was greatly reduced and in 2015 Sydney based entity GP Synergy became the successful bidder for all training in NSW.

For several years NCGPT was not actively involved in local education but in 2019 it won the North Coast Primary Health Network’s tender to deliver a range of education and professional development activites for GPs, practice nurses, allied health professionals and others supporting primary care across the PHN’s entire footprint.

Under the capable direction of its Board and executive Sharyn White it quickly scaled up to develop a program for nurses and allied health in addition to its traditional focus on general practitioners. This was challenging in itself but within a few months it had to transition to online-based training as the COVID-19 pandemic struck and face-to-face meetings were cancelled.

Despite overcoming all these challenges the contract was not renewed the next year. This was triggered by the Department of Health's publishing new guidelines on conflict of interest. Some NCGPT Board members were also Board members of Healthy North Coast (HNC), the organisation that delivers the Department of Health’s Primary Health Network activities locally. This raised the possibility of perceived conflicts of interest and several of the NCGPT’s Directors subsequently resigned from the HNC Board. The quality of NCGPT’s program was never questioned, however, and in fact was rated highly by participants.

In Australia all professions must undertake continuous educational development as part of their quality assurance programs. In 2020 the Coalition government decided to remove the requirement for general practitioners to register their activities with the responsible colleges, the RACGP or the Australian College of Rural and Remote Medicine (ACRRM). GPs could now document their educational activities themselves and no longer needed to sign (and pay up) with one of the Colleges for this service.

NCGPT once again pivoted to address this new opportunity. Under the banner of the CAPE Institute it aimed to provide quality education locally and also to manage the burden of tracking and collating professional development points for its members.

While the offerings from CAPE were competitive, it takes time to build a new business and client base and in the chaos of the COVID-19 pandemic this proved to be an impossible task. In early 2021 NCGPT made the difficult decision to wind up both the CAPE Institute and itself. Its remaining resources were transferred to the Rural Doctors Network to further educational opportunities on the North Coast.

In late May 2021 many of NCGPT’s former clinicians and trainees gathered in Coffs Harbour to celebrate the many achievements and good times the organisation had had in its 20-year history. NorDocs pays tribute to all those involved with NCGPT over the years and thanks them for their service to our community.

Editor's note: In the May 2021 Budget the Coalition government has given responsibility for GP training back to the RACGP and ACRRM.  Some may applaud this move but the cost in expertise and goodwill from continuous change is a tragedy that our political cycle appears bent on perpetuating.