Once I had a love and it was a gas
Soon turned out to be a pain in the ass
Seemed like the real thing only to find
Mucho mistrust, love's gone behind
Ooh, oh, ooh, oh

This issue’s cover features one of glass sculptor Harriet Schwarzrock’s many luminescent pieces. The talented artist’s heart-warming creations pulse with electricity, after being infused with neon, xenon, argon or krypton. The hearts are not anatomically or physiologically correct but may exhibit occasional conduction defects. See Robin Osborne’s full review here.

‘X’, and the 2021 Federal Budget marked the spot where Australia’s COVID-19 conversation changed. Eradication and elimination had been the total focus for over a year and Australia has been among world leaders in control of the virus. However, the Treasurer and prominent health spokespersons changed the conversation in mid-May, foreshadowing the opening of the borders, and the import and spread of the virus throughout the continent.

The release of the Federal Budget in May seems to have brought about an inflection point in Australia’s management of the COVID-19 pandemic.

The stimulatory budget, widely believed to be aimed at the next election, claims to be focused on fostering continued growth in the Australian labour market with the aim of driving unemployment under 5%. This is made easier by the restrictions imposed by the coronavirus on immigration but, given the size of the deficit in this and the next few years, this can only be a temporary measure.

The call for fiscal rectitude came quickly after the announcement of increased spending in the areas of aged care, health, childcare and other ‘women’s services’,  and domestic violence victim support (although little on prevention). The media from both the left and the right have jumped on this dilemma. It must rankle with the government that having promised to spend big and finally address some of the open sores in Australian society it still cannot get an easy win. Everybody wants to have their cake and eat it too.

Coalition backbenchers and the proverbial big end of town will tolerate a deficit but only within the context of its being addressed in the medium term. There are increasing calls for more details on how the deficit could be managed over the course of the economic cycle and some hand-waving with vague mutterings of “growing our way out of it” does not placate them. 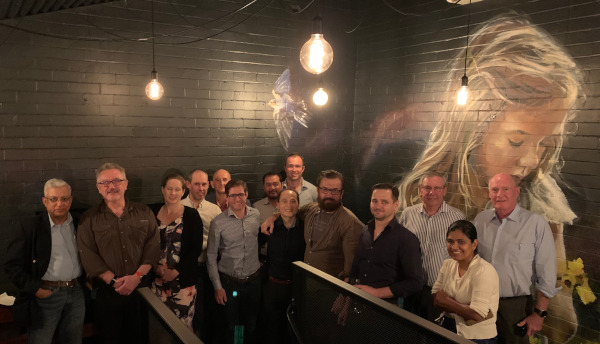 The RACS Annual Scientific Congress was held this year from 10 to 14th May 2021. The ASC is the College’s major educational annual activity and was held in Melbourne this year. Owing to restricted “in person” numbers and Covid19 concerns, a virtual congress option was available this year for the first time. Virtual “Hubs” were promoted as a way for surgeons to enjoy the event in a conference like setting together without having to travel to Melbourne.

Lismore was lucky to host a hub and a virtual ASC was held at Invercauld House in Goonellabah. The setting was scenic and the facilities excellent for such an event. The Lismore Hub ran from Tuesday 11th May to Friday 14th May and was well attended by consultants, registrars and retired surgeons. For the first time in many years, urology joined the RACS ASC program instead of having a separate urology specific scientific.

Healthy North Coast (HNC) is looking to update its Board advisory structure.

Sam has wide ranging experience in various sectors, including international,  inter-governmental, not-for-profit and corporate spheres, as well as in private companies and start-ups. He is a director of the Australian Red Cross and holds a MBA in international business.

Rebecca trained as an occupational therapist and for the last 12 years has worked in local and national community and health organisations. She currently works at the corporate level in Medibank Private and is also a director of the Sunshine Coast PHN and CASPA Family Services. 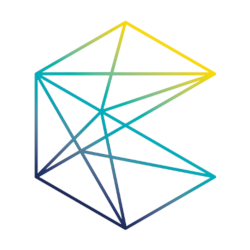 On the week-end of 15 and 16 May 2021 previous members and staff of North Coast GP Training met together in Coffs Harbour to mark the end of the organisation.

Former clinical trainers came from around the country to attend the event and it was very pleasing to be joined by long serving CEO, John Langill. John led the organisation for most of its history until his retirement in 2019.

Also attending were Sharyn White and her husband, Brendan. With the closure of NCGPT, Sharyn has moved on to become the CEO of the youth mental health service in Ballina, Human Nature, which offers innovative, nature-based mental health interventions for young people across the Northern Rivers region of New South Wales.