The Australian Medical Association is urging the federal government to support its proposal for a new Pharmacist in General Practice Incentive Program (PGPIP) that would see non-dispensing pharmacists incorporated into general practice health care teams.

“Under this program, pharmacists within general practice would assist with things such as medication management, providing patient education on their medications, and supporting GP prescribing with advice on medication interactions and newly available medications,” he said.

Australians will benefit from cheaper medicines, a more competitive pharmacy sector and greater investment in new medicines and patient support services, according to Health Minister Sussan Ley who this week announced a “balanced” package of pharmaceutical reforms on behalf of the Abbott government.

Details
Written by Staff
Published: 29 May 2015 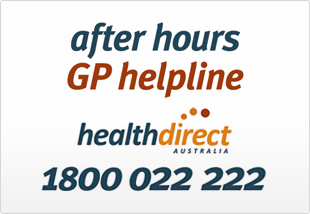 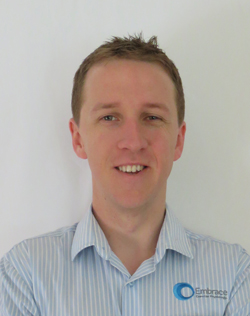 Tim has been part of the Embrace Exercise Physiology team since 2012 and covers the Gold Coast, Tweed Heads and Pottsville areas.

Tim specialises in the fields of rehabilitative services for musculoskeletal conditions and chronic disease management with an emphasis on developing sustainable behaviour change. He focuses on in-home services for ‘at risk’ individuals, aiming to improve symptoms and quality of life for debilitated and elderly individuals.

Tim also has a strong interest in working with patients looking to improve their life through sustained weight loss. He believes that good health is earned every single day and that we should not take it  for granted.

When not working, Tim enjoys competing in his weekly basketball competition and exercising at the gym.