The Northern Rivers Doctors Network is holding its first webinar on Saturday, 8 August 2020 at 8.00 a.m. on the subject of Carotid Artery Disease.

The meeting will feature case discussions and a Q&A with Dr Dom Simring, consultant vascular surgeon, and Dr Sue Baumann, a consultant neurologist who has recently moved to the North Coast.

The facilitator for the webinar is Dr Peter Silberberg. Peter has had a long association with North Coast GP Training when it ran the local GP registrar training program. More recently he has been involved with general education in the North Coast primary care sector.

Surf’s up, along with the skin cancer rate 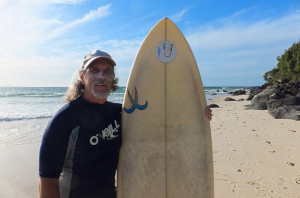 Researchers at Southern Cross University have launched an Australian-first study to determine the rates and types of skin cancers among surfers, swimmers and stand up paddle boarders (SUPs). The study, a joint initiative with John Flynn Hospital on the Gold Coast, is offering free skin checks at locations in Tugun and Mullumbimby to year-round water lovers aged 18 years and over.

Participants in the study will be asked to complete a research questionnaire, according to project leader Dr Mike Climstein, senior lecturer in Clinical Exercise Physiology at SCU’s Gold Coast campus.

In 2016 Dr Climstein conducted an online self-reporting study that found the rate of melanomas among surfers was up to three times higher than the rest of the Australian general population.

Read more: Surf’s up, along with the skin cancer rate 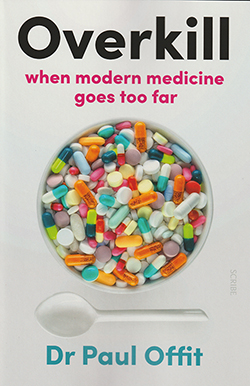 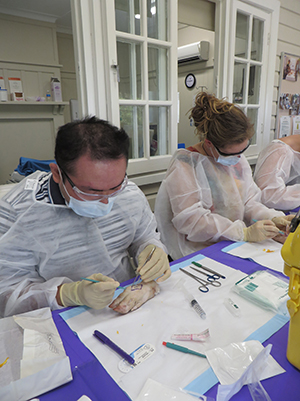