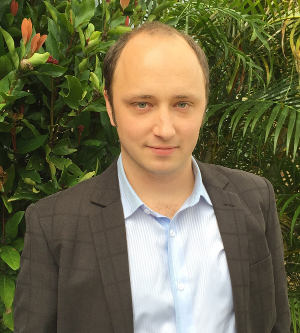 Does the health system ‘get’ Aboriginal dialysis?

Read more: Does the health system ‘get’ Aboriginal dialysis?