Lismore in the pink for breast cancer 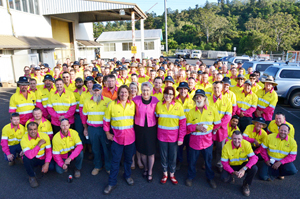 Lismore in the pink for breast cancer.

Lismore City Council outdoor staff and others are going pink in support of Council’s Works Depot Technical Officer Carolyn Moynihan who was diagnosed with breast cancer and has undergone a bilateral mastectomy.

While the 50-year-old is now on the road to recovery, the news shocked her colleagues, including and Purchasing Officer Rod Thistleton who came up with the idea of joining the ‘Real Men Wear Pink’ fundraising campaign.

Early on the morning of 30 October, Carolyn watched as around 150 staff donned their new pink workwear and headed out in their trucks.

“I was so moved,” Carolyn said. “Rod had wanted to do something for a while and he found these pink Bisley workshirts online and I thought it was a great idea. Then it just got bigger and bigger.

Read more: Lismore in the pink for breast cancer 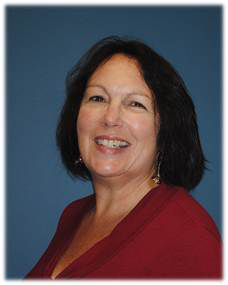 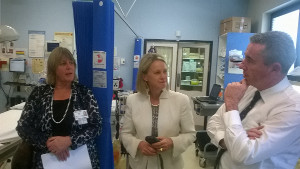 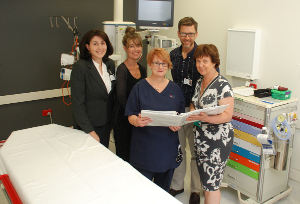