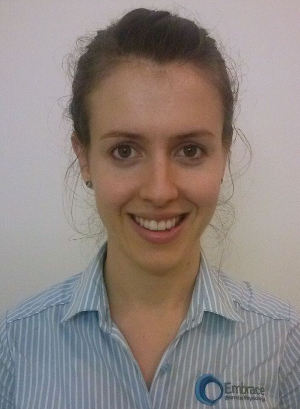 In the past, Palliative Care (PC) has tended to focus on terminal cancer, but as general practitioners well know, patients with other non-malignant chronic diseases also need a primary care team approach to support the complex needs of providing terminal care. In 2010/2011 the Northern Rivers GP Network was commissioned to undertake a 12-month Rural Palliative Care Project aimed at addressing best practice end of life care for sufferers of a chronic disease.

Badged ‘MyChoice’, it was aimed at developing a framework for managing end of life care. The intention was to give patients the opportunity to articulate their choices and enhance the control they have over their terminal care. The project officer (PC Clinical Nurse Consultant Kate Stirling) led the way in developing this document in consultation with local GPs and the NCAHS PC team based at St Vincent’s Private Hospital Lismore.