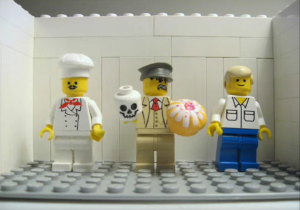 The release of the Federal Budget in May seems to have brought about an inflection point in Australia’s management of the COVID-19 pandemic.

The stimulatory budget, widely believed to be aimed at the next election, claims to be focused on fostering continued growth in the Australian labour market with the aim of driving unemployment under 5%. This is made easier by the restrictions imposed by the coronavirus on immigration but, given the size of the deficit in this and the next few years, this can only be a temporary measure.

The call for fiscal rectitude came quickly after the announcement of increased spending in the areas of aged care, health, childcare and other ‘women’s services’,  and domestic violence victim support (although little on prevention). The media from both the left and the right have jumped on this dilemma. It must rankle with the government that having promised to spend big and finally address some of the open sores in Australian society it still cannot get an easy win. Everybody wants to have their cake and eat it too.

Coalition backbenchers and the proverbial big end of town will tolerate a deficit but only within the context of its being addressed in the medium term. There are increasing calls for more details on how the deficit could be managed over the course of the economic cycle and some hand-waving with vague mutterings of “growing our way out of it” does not placate them.

Improving our living standards will require opening our borders to international travellers (who spend lots of money) and students (who spend even more) and recommencing our immigration program (which benefits the whole nation economically). The last of these will boost our industrial competitiveness  while the others will be a valuable - some might say vital - source of income for both Federal and State governments.

This week the elephant in the room has finally been addressed. On Tuesday Victorian Chief Health Officer, Brett Sutton acknowledged the need for Australia to open its borders and went on to explore the health ramifications this could have for Australia.

By the end of the year essentially all Australians wishing to be vaccinated will have received their primary course. Improved vaccines and booster doses are likely to be necessary but the possible solutions are evolving almost as rapidly as the virus itself.

In any event, next year Australia will open its borders, there will be COVID-19 in the community and many people are likely to become very ill and some of these will undoubtedly die. Acknowledging these facts will have a very focusing effect on vacillating “vaccinatees” and test the convictions of those opposed to vaccinations of any ilk.

It also puts pressure on the Australian health system, and general practitioners in particular, to deliver the vast majority of the required COVID-19 vaccinations. The task for Christmas - this year, not next! - is to “just get it done”.

The more reliable supply of the AZ vaccine has allowed GP practices to develop their systems and bed down their procedures. Increasing number of patients are being vaccinated each week and by doubling the current  vaccination rollout we will be on target to achieve the key targets this year.

However, at this point in the program vaccinating the ready, willing and able is relatively easy. The challenge for general practice will come towards the end of this year when the consultations will be more challenging. Explaining to patients the risk of vaccine-induced Thrombotic Thrombocytopenia (VITT) takes time. The syndrome is rare, we are better at recognising and treating it and the death rate from this complication has been reduced.

However, the ongoing reporting of every episode of VITT by the media is not new information. The exact rate is unclear but appears to be about 5-10 per million. As the number of vaccines given rises so will this rare complication. The roles that both traditional and social media have played in the pandemic has been challenged this week at the RACS annual conference by Dr Nick Coatsworth. Twitter gives everyone a voice but as he points out:-

“Twitter is the graveyard of nuance, the assassin of good public policy and the enemy of consensus. I still believe in social media’s core value proposition for dissemination of information though it is sometimes hard to think that the positives of social media still outweigh the negatives.”

He called for the profession to:-

“... calmly reassure the community that vaccines must be taken up when they are offered, that waiting is not a valid option either individually or for the public health, and that ultimately when we allow COVID-19 back on our shores and it circulates in our community, that we are prepared and comfortable for that to happen.

Calm reassurance is what we have been offering but as the timeline tightens practitioners may be tempted to try Eddie Izzard's approach. 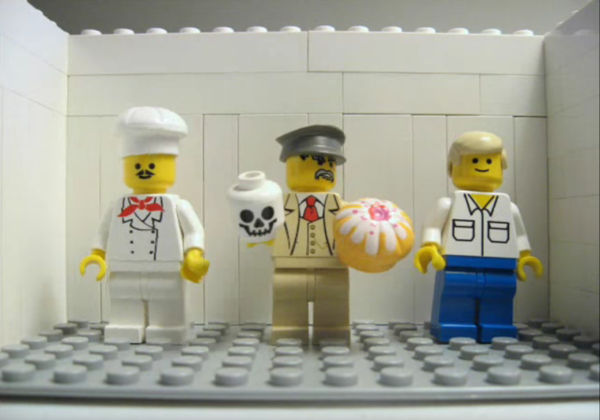 “Tea and Cake or Death?”